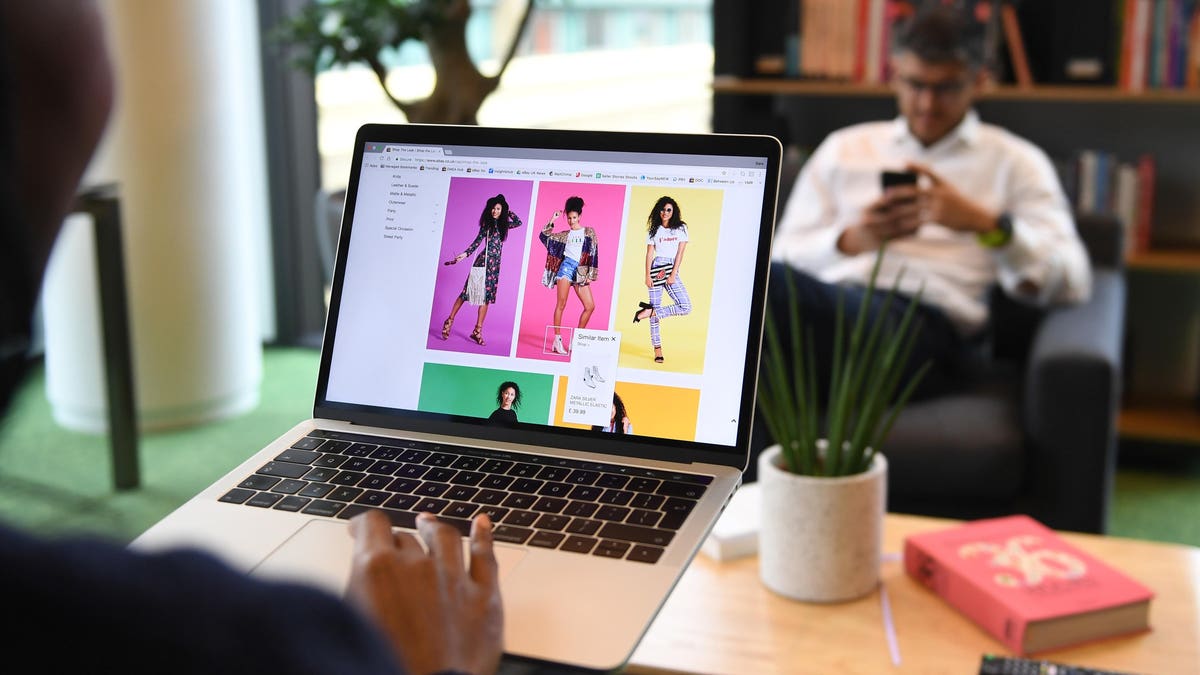 As eCommerce accounts for increasing percentages of a brand’s present and future growth, a paradox is born: eCommerce is often a less profitable channel than a tranditional’s brands other retail and wholesale channels.

In the old world, where eCommerce often comprised a small percentage of a company’s sales, the requirement to improve the profitability of online channels was easily punted down the road. But as companies see the proportion of eCommerce sales increase dramatically, the urgency has arrived.

eCommerce is no longer considered an edge case — it’s the future of retail. This renewed focus has led many executive teams to ask their digital leaders: What drives profitability in eCommerce — and how can we improve it?

I authored research to answer this question, titled The Primary Drivers of Profitability Across the Digital Shelf with contributions from Molly Schonthal, founder of the Digital Shelf Executive Forum, Chris Perry, co-founder of FirstMovr, and Peter Crosby, executive director at the Digital Shelf Institute. The study features insights based on qualitative interviews with digital commerce leaders from multinational brands across health and beauty, electronics, grocery, and home with annual revenues over $250M.

Four key themes emerged from this research: the very definition of profitability itself, a company’s product category and price point, media spend and attribution, and the brand’s relationship with Amazon .

1. The definition of profitability

Firstly, it became clear that brands are not often speaking the same language. Some companies define profitability with contribution margin. Others have less forgiving metrics like Net Income From Operations (NIFO).  And then within those companies, different departments have different profitability goals. One respondent remarked, “Internally, we’ve got salespeople that are commissioned on gross sales. We’ve got marketing people and eCommerce people bonused on EBIT (earnings before interest and taxes). So, as you can imagine, the conversations between the two groups don’t get any better over time.”

The strategic goals of the company and line item inclusions for the eCommerce department were also regarded as significant factors that affected profitability.

It’s not all outside the hands of the digital and eCommerce leaders though – many cited success with ideas ranging from using customer data to make product engineering changes which improved profitability, to advocating internally for a harmonized P&L structure that will fit the new world they are operating in.

Some aspects of a company are relatively fixed, such as product category, price point, and supply chain. These “unchangeable” factors have a significant impact on the profitability of the company’s eCommerce channel, for example:

But again, there were many success stories and ideas shared by research participants. One respondent said that revisiting packaging design was one of their top-three biggest drivers of profitability: “Our packaging being mostly on store shelves can become quite expensive, especially for lesser, smaller items. So, we’ve had a team that has been constantly working on revising packaging.”

Media spend is often one of the largest expenses for a brand’s eCommerce channels, and as such represents one of the most legible opportunities to increase profitability

But Lina Racaniello, Vice President, Marketing, Brand Management & D2C Sales at Dorel Home and a member of the Digital Shelf Institute’s Executive Forum, says that while its straightforward to assign some lower-funnel marketing ad spend to certain products and marketplace channels, the challenge arises when there is brand media investment that creates product awareness across an industry and multiple points of purchase, both online and offline. “How can manufacturers or brand owners best assign this a channel or to a product?” she asks.

Research participants shared success stories around re-allocating co-op fees to retailer media advertising spend, and continually testing the both baselines and ceiling of ad spend on each retail media platform.

With Amazon being the largest source of eCommerce revenue for most brands, reviewing the selling relationship and tightening trade terms with Amazon can be one of the highest leverage activities for a brand in improving their profitability.

Some respondents discussed the “3P” (3rd party seller) selling model on Amazon as an opportunity to claw back profitability on that channel.

Much of the interest in this research lay in the fact that profitability data is confidential and difficult to obtain. At the same time, brand executives are very motivated to learn what a suitable baseline is for their category, and which actions have moved the needle for their peers.

A common theme across the four key findings from the report is a need for cross-functional collaboration within organizations, and realigning incentives for an omnichannel world. The truth is that we may already have as much data as is needed to start making these changes.

“On the one hand, the sheer amount of data that’s being generated across different media platforms that don’t necessarily ‘speak’ to one another is making it worse,” says Lina Racaniello of Dorel Home. ”On the other hand, the advances we’ve seen in business intelligence and modeling have made the situation much better. Having a data culture in any organization is the best place to start so that brands first create alignment across a shared definition of metrics.”