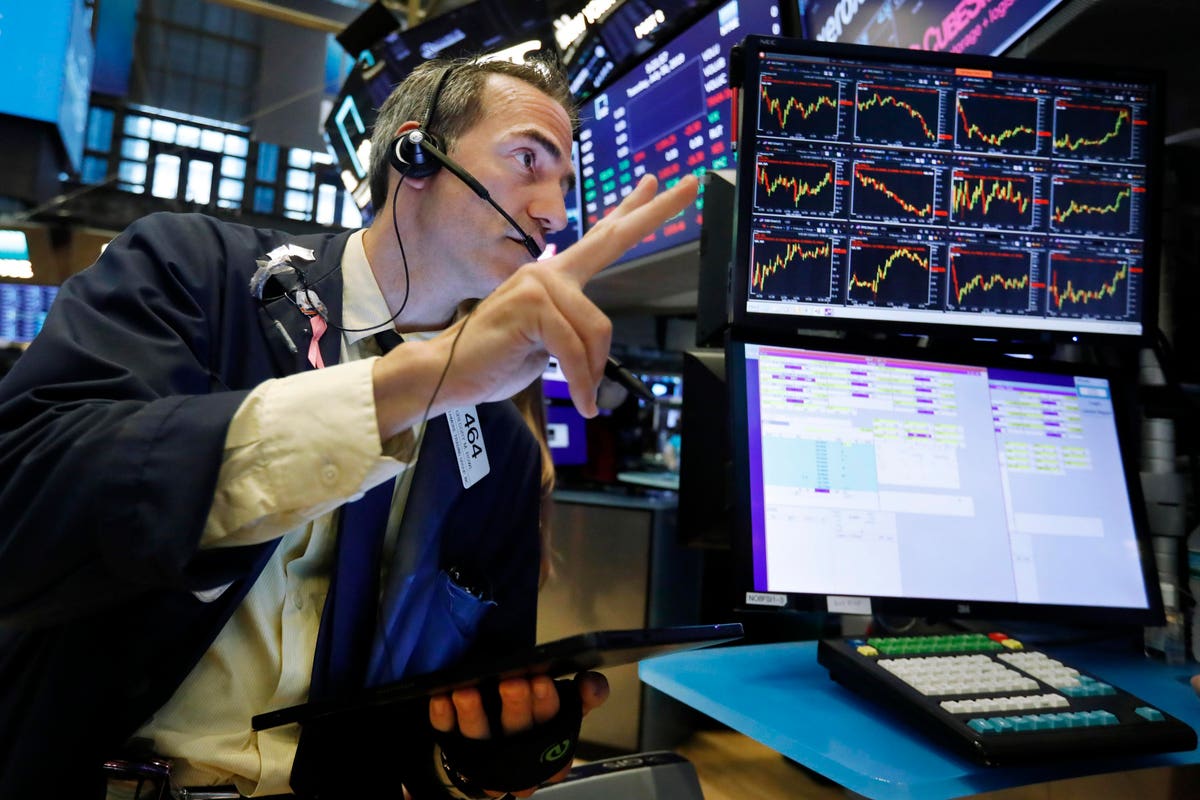 Often investing is complicated and risky. Sometimes there are easier options. This may be the case with the U.S. Government’s Series I Savings Bonds in the current inflationary environment. You may get an interest payment of around 3% to 5% in the current environment with government backing reducing most of the risk. The catch is purchases are limited to $10,000 per person per year.

These saving bonds currently pay interest reflecting the rate of inflation (the CPI-U rate). That’s important because inflation is now unusually high running at at around 5% or so in recent months. As such, these bonds pay a relatively high rate of interest currently, especially on a risk-adjusted basis. They are backed by the U.S. government and their price is fixed, meaning the downside risk is relatively limited, when compared to stocks.

That said, there are some limitations. First off, if you hold them for under 5 years there’s a redemption penalty of 3 months’ interest. Even taking that into account, investors during the current inflation surge may still come out ahead of various other fixed income investments, and those other investments might be considered riskier.

Secondly, you have to trade them via the TreasuryDirect platform, that’s likely not as simple as your brokerage account. That said it also means you don’t have to deal with brokers and commission payments.

Thirdly, you’re limited to a $10,000 purchase per person with a social security number per year and up to $5,000 from cash tax refunds. The minimum purchase is $25.

These bonds are currently paying 3.54% for May-October 2021 issuance, but that’s only reflecting lagged inflation from September 2020 to March 2021, which was pretty subdued compared to current inflation rates.

In November the interest rate should update to reflect the inflation rate from March to September 2021. That’s potentially even more interesting. Now, of course we don’t know what that will work out to yet, but it could very easily be in the 3.5% to 5.5% range based on the rates of inflation we’ve seen in recent months and what September’s data holds (September’s CPI numbers should be reported on October 13th).

What makes these savings bonds potentially interesting is that they are relatively low risk. Yes, certain stocks or riskier bonds may offer the prospect of higher returns, but they could lose money too and most would agree that current U.S. stock valuations are hardly cheap.

The outcomes for these bonds are more predictable. You should see a reasonable return without putting much at risk. If these bonds can pay you 3% now and maybe 5% in future, when the 10 year Treasury yields around 1.2% for comparison, then these savings bonds may be worth investigating.

However, do remember you will have to wade through the TreasuryDirect site to get them and there is a 3-month interest penalty for early withdrawal should you sell them within 5 years. If inflation proves transitory these may be an interesting short-term investment, but then payments may decline with inflation, but should inflation linger then these savings bonds may offer an even more attractive return and probably without too much potential risk