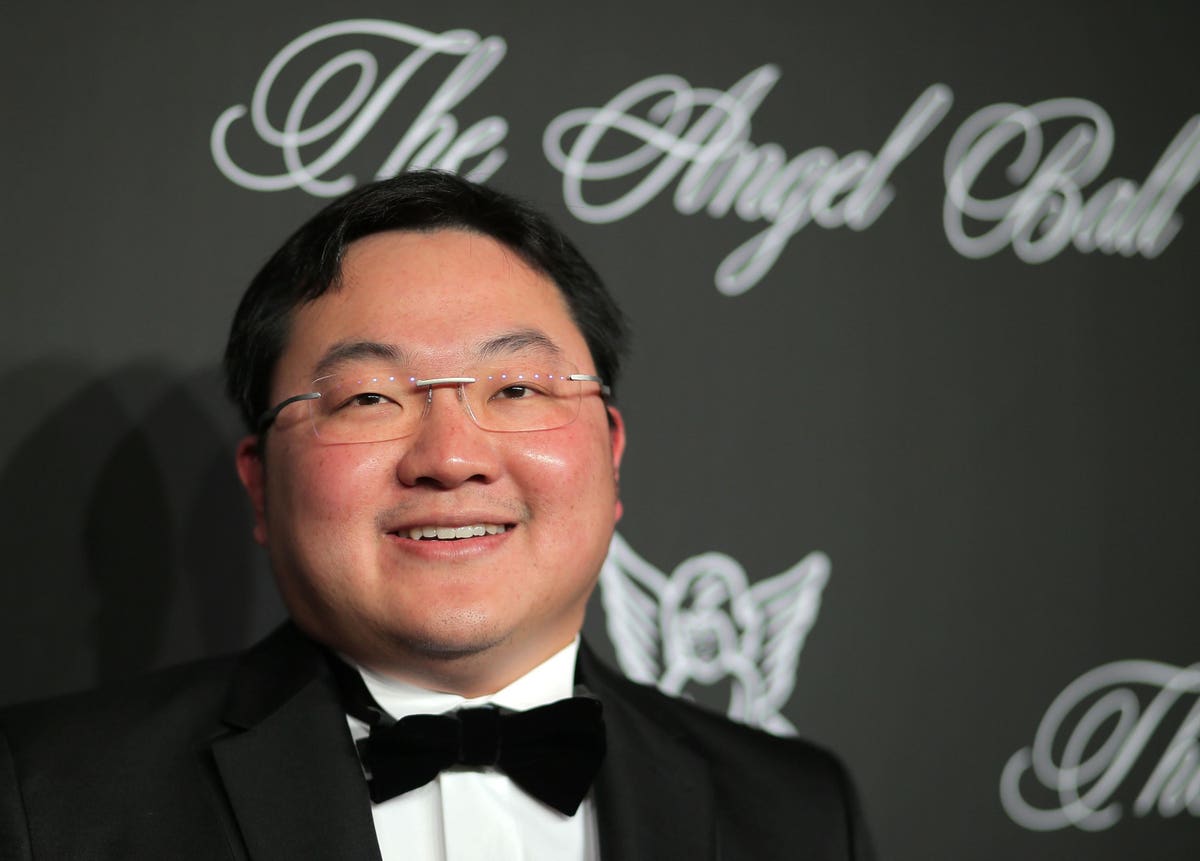 The U.S. Department of Justice has laid a new charge against Low Taek Jho, known as Jho Low—the 39-year-old financier at the center of a multi-billion-dollar scandal in connection with Malaysia’s sovereign wealth fund 1Malaysia Development Berhad (1MDB).

The Justice Dept. alleges that Low, along with former hip-hop artist Prakazrel “Pras” Michel, orchestrated a back-channel lobbying campaign “beginning in or about 2017 to influence” the Trump administration and public prosecutors to drop the 1MDB investigation and remove a Chinese dissident from the U.S.

“Pras will vigorously defend against these charges that are the result of a selective prosecution,” Michel’s lawyer, Benjamin Brafman, said in a statement. Low’s lawyers did not respond to a request for comment.

Prosecutors in the U.S. said earlier that more than $4.5 billion had allegedly been misappropriated by high-level officials of 1MDB between 2009 and 2015. In the time since the scandal was uncovered, around a quarter of that sum has been retrieved. But what happened to the rest?

That question will soon be answered in widescreen high-definition, in an upcoming television series based on the book Billion Dollar Whale, written by Tom Wright and Bradley Hope.

The series is being made by SK Global, the studio behind Crazy Rich Asians, as Wright revealed during an interview after his appearance at the XCL Dialogues in Singapore.

“The idea is to do it partly as a comedy, in the vein of Succession where you’ve got a bit of humor, but it’s also drama,” Wright said. “They’re about to announce a pretty exciting showrunner. It’s going to be a great TV show, because it’s got everything in it.”

The story is set in glamorous locales from Hollywood to Hong Kong, Singapore to Switzerland, Bangkok to the British Virgin Islands, and notably, Sydney to Las Vegas—on one epic New Year’s Eve.

Low, a Harrow and Wharton schools alumnus from Penang and alleged mastermind of the 1MDB mega-fraud, is wanted in connection with the diversion of billions of dollars from the sovereign wealth fund. Low has consistently denied wrongdoing, although he remains wanted by Interpol and speculation about his whereabouts has placed him in various countries.

U.S. prosecutors say multiple individuals, including officials, “conspired to fraudulently divert billions of dollars from 1MDB through various means” between 2009 to at least 2013. It added that the funds diverted were used to finance a luxurious lifestyle for Low, and for the “personal benefits” of he and his relatives or associates.

Money from 1MDB flowed into many pockets, with numerous people getting rich off this scheme that has saddled the Malaysian populace with billions in debt—a burden “which would weigh on future generations,” as Wright and Hope put it in their book.

But the account given in Billion Dollar Whale suggests it was Low who most handsomely profited, and most lavishly spent.

Wright speculates that at one point in time Low could have had access to more liquid funds than anyone else on earth. He made the most of it, utilizing various shell companies to rack up a series of eye-wateringly expensive purchases. Low bought the super-yacht Equanimity, which was valued at $250 million, measures 91.5 meters and can sleep 26 guests in palatial comfort.

He splurged $35 million on a Bombardier Global 5000 jet, equipped with private stateroom. Around $100 million was spent on shares of EMI Music Publishing, and a similar sum bankrolling the production company that backed Martin Scorsese’s The Wolf of Wall Street.

And in the space of a couple of years, Low spent more than $300 million on art. Bidding whatever it took to win at auctions, he often paid over the pre-sale estimates for works by blue-chip names including Rothko, Richter, Picasso, Lichtenstein, Van Gogh and Monet.

The $48.8 million Low spent on a Jean-Michel Basquiat painting in 2013 was at that time the highest price ever paid for a work by the artist.

Then there was the real estate portfolio. Low acquired a $39 million home in Los Angeles behind Sunset Strip (a house originally commissioned by actor Ricardo Montalban of Fantasy Island fame). In Beverly Hills, he bought a $17.5 million mansion and a $44 million hotel, the Viceroy L’Ermitage.

He made his home in New York in the Time Warner Center, in a $31 million condominium where Jay-Z and Beyoncé once resided. As a back-up crash pad, he also purchased a stake in New York’s Park Lane Hotel for $139 million. Across the pond in London’s posh Belgravia, meanwhile, Low dropped £17 million on a classic red brick townhouse.

Some of these properties have been sold off over the past two years. But the odd thing is, Low hardly ever took the time to enjoy these prize possessions. “The apartments and the houses, he didn’t really live in them. It was almost like that was all for show, so he’d be seen as a billionaire,” Wright said.

“He led a very strange life. He had this crazy schedule where he’d be on his private jet flying around the world almost nonstop, one night here, one night there, from the Middle East to the U.S. east coast, then to Vegas, LA, then to Tokyo—nobody would want to live like that.”

Wright said he and his co-author, who were among the first journalists to get a whiff of the 1MDB scandal, uncovered little evidence of Low indulging himself. “He would wear the same clothes, over and over, until they went ragged,” Wright said.

“In terms of his own clothing and watches, those kinds of items, I don’t know if he spent much money on himself.” Low was incredibly generous with his friends though. The lavish partying they indulged in, which Low got the check for, may help explain where a large chunk of the missing billions went.

Surrounding himself with a celebrity entourage including Paris Hilton, Miranda Kerr, Jamie Foxx and Leonardo Di Caprio, Low spent staggering sums on magnum after magnum of Cristal champagne at exclusive bottle-service clubs such as TAO in Vegas, Marquee in New York, or Les Caves du Roy in St Tropez, where on one hedonistic night his bill exceeded €2 million ($2.4 million).

Low’s 31st birthday shindig in Vegas, featuring performances from Britney Spears, Chris Brown and Usher, was perhaps the biggest thing the glitzy city had ever seen—“the ultimate party,” according to no less an authority than Lifestyles of the Rich & Famous host, Robin Leach.

Frequently, at these soirees, more champagne would be sprayed across the room than would be consumed. Attending a Wolf of Wall Street “teaser” party at the Cannes Film Festival that Low had bankrolled to the tune of $3 million or so, the real-life Wolf, Jordan Belfort remarked: “This is a f—king scam. Anybody who does this has stolen money… You wouldn’t spend money you worked for like that.”

Wright puts the whole thing in context, noting that Jho Low is a product of a moment in time when a new breed of social media was on the rise, promoting conspicuous consumption, as embodied by the Kardashians and Rich Kids Of Instagram.

“If you look at the period in which this crime occurred, 10 years ago, it was a very cheesy time, a time of very cheesy music like Pitbull and ‘Party Rock Anthem’ by LMFAO,” he said.

“That’s the music they’re playing, over and over, if you look at the videos on YouTube of these bottle-service clubs where Jho Low was hanging out with Paris Hilton. They look like the lamest parties you could ever attend.”

Unfortunately, now that the party’s over, it’s the Malaysian taxpayers who’re left with the hangover—and a very steep bill.