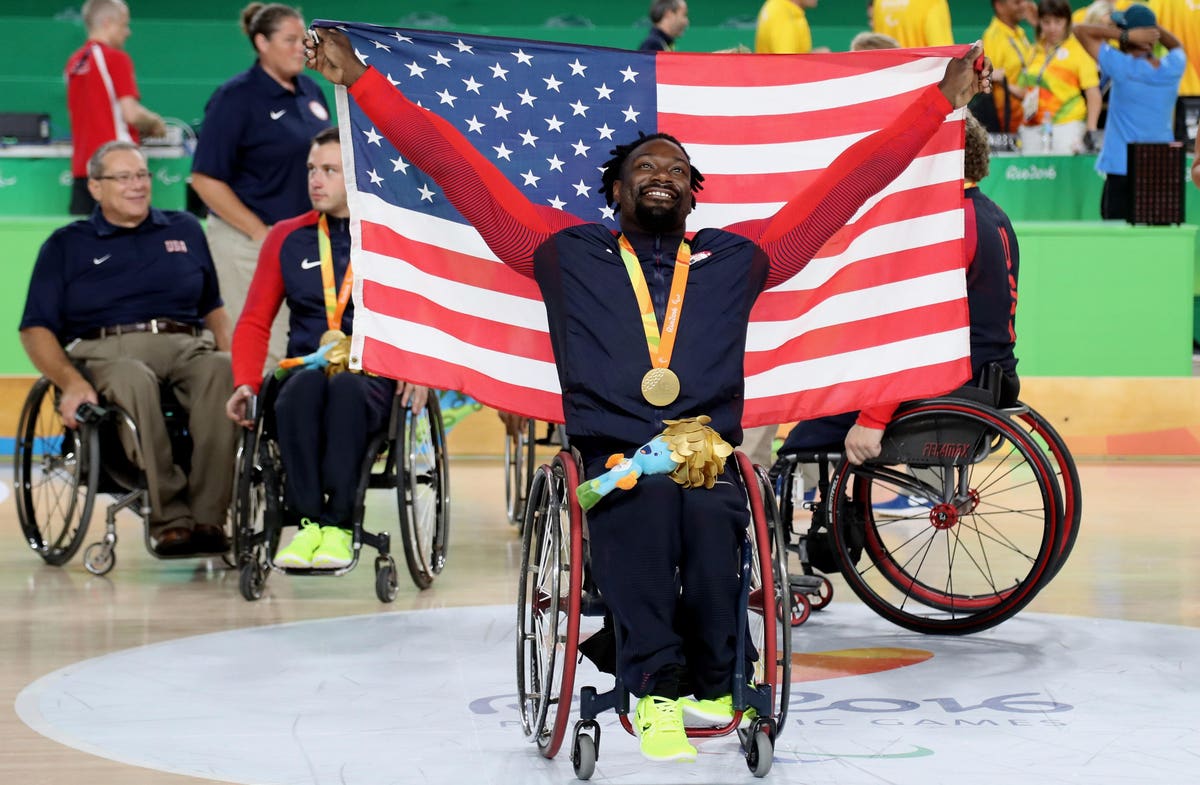 NBC today unveiled a new promotional video as the U.S. Paralympic team trials prepare to stream live this week on Peacock. A 90-minute highlight show is set to air on NBC on June 27th.

The programming is part of plans announced by NBCUniversal in February to increase coverage of the Summer Paralympic Games in Tokyo to 1200 hours across NBC’s linear and digital channels. This includes over 200 hours on NBC, NBCSN and the Olympic Channel. NBCSN will air 12 hours daily, including live coverage of the Opening Ceremony on August 24th and the Closing Ceremony on September 5th.

This is in stark contrast to the 5.5 hours of Paralympic coverage aired in 2012 at the Summer Paralympic Games in London.

In yet another move towards equity, The U.S. Olympic Paralympic Committee recently increased payments to Paralympic medal winners to match what Olympians receive. At the 2018 Winter Games in Pyeongchang U.S. Olympians earned $37,500 for gold medals, $22,500 for silver, and $15,000 for bronze. Team sports members split the prize equally.

“We’ve got a really nice opportunity to showcase and celebrate something at a moment where unification is so deeply craved,” Sarah Hirshland, the CEO of the USOPC told the Associated Press. “It’s a window for those of us who haven’t yet been introduced to the Paralympics. It’s an opportunity to expand that, to see the incredible athleticism.”

The added hours of coverage were already agreed upon before the Games were postponed due to the COVID-19 pandemic. However, the network used the extra time to search for expanded coverage in a bid to highlight more athletes.

More exposure will potentially lead to more sponsorship and funding opportunities for Paralympians. The broadcast’s presenting partner Toyota has already committed $5 million to support Paralympians working towards competing in Tokyo and the 2022 Winter Games in Beijing.

“We will be able to bring NBC’s athlete profiles and stories to prime time. Certainly competition will be the foundation but the stories are compelling and form the fabric of coverage,” NBC Olympics President Gary Zenkel said in February.