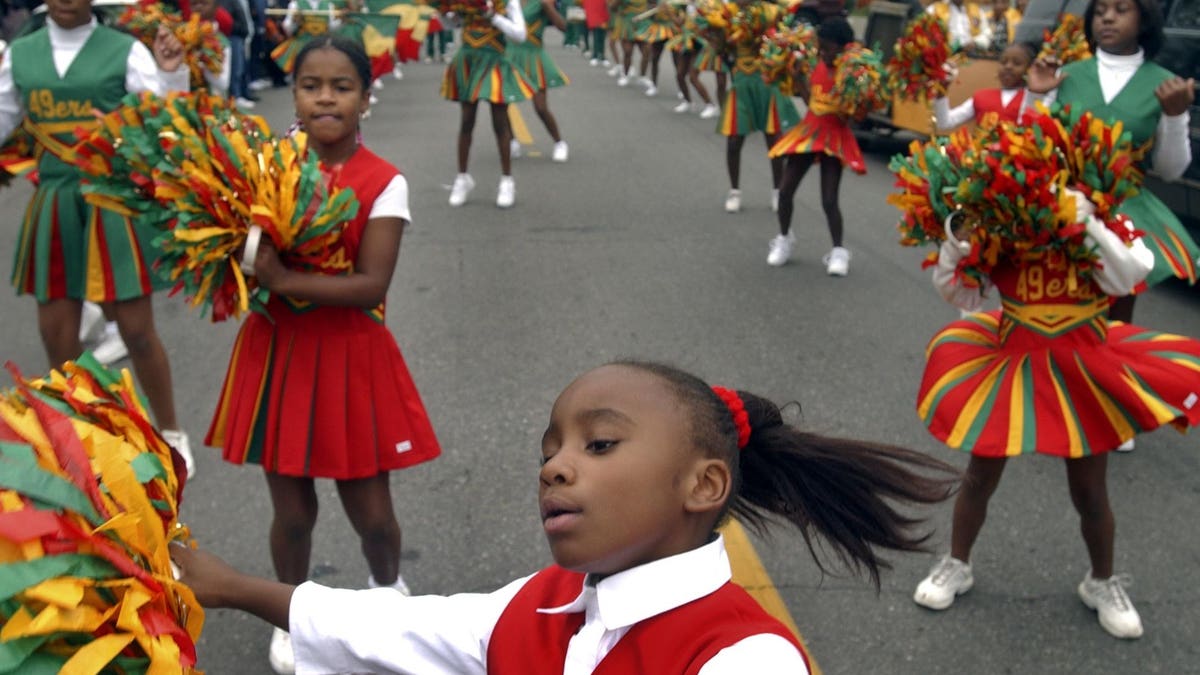 Until recently, few in corporate America recognized Juneteenth, the annual commemoration of the end of slavery in the United States. That changed last summer, when the killing of George Floyd and reckoning with police brutality sparked a social justice movement.

Today, a growing list of companies recognize Juneteenth as a paid day off, a signal of support for the Black community. While observing Juneteenth is a step in the right direction, it’s just that—a step. More needs to be done to create equitable pathways, inclusive workplaces and effective approaches to amplifying diverse voices. Here, we’ve highlighted a few businesses that are honoring Juneteenth by laying the groundwork to achieve these goals.

On June 9, 2020, the day of George Floyd’s funeral, Jack Dorsey announced that his companies, Twitter and Square, had made Juneteenth an annual company holiday in the U.S., calling it “A day for celebration, education and connection.” Since then, Twitter has doubled down on diversity, equity and inclusion, pledging to ensure at least 25% of its executive roles are filled by those from underrepresented communities or women by 2025. “We’re continuing to take bold steps, and each is intended to push us, and our industry, forward. And we’re not stopping,” said Dalana Brand, vice president of people experience and head of inclusion and diversity. It’s also been  transparent about its shortcomings, publishing in March a report that revealed a dearth of diversity at the top.

Upon declaring Juneteenth as a corporate holiday in June 2020, Spotify used its weekly flagship playlist, New Music Friday—which has more than 3.5 million followers—to celebrate Black excellence, featuring a lineup of exclusively Black artists. “Black artists have defined and inspired music for generations across all genres, from Hip Hop, R&B, Soul, Pop, Rock, Country, and far more,” the company said in a statement. Then, in February, in Honor of Black History Month, The audio streaming company set an example of how businesses can use their unique platforms to promote healthy, effective allyship, launching Spotlight on Black Voices and Creators: an initiative aimed at celebrating and amplifying Black voices year-round.  Internally, over the course of the past year, it’s aimed to promote equity in its workforce by launching employee resource groups, setting (and tracking) diversity goals and offering free monthly memberships to Black band members. Most recently the corporation lobbied in support of the Juneteenth National Independence Day Act, the federal legislation which makes Juneteenth a federal holiday.

University of Alabama at Birmingham

In higher education, an industry uniquely positioned to challenge social and structural racism, the University of Alabama at Birmingham has emerged as a leader for its academic forgiveness policy. The student debt crisis has hit Black students harder than every other student population in America according to a recent report by the United States Congressional Joint Economic Committee. UAB now allows students to retake up to four classes without negatively impacting their GPAs. It’s also established a cultural awareness program, through which students from different backgrounds can share their unique experiences. UAB president Dr. Ray Watts credits the school’s standing as a top ranked public institution  to its focus on the community “as a means of investing in its employees and the vitality of its campus.” In a statement announcing the university’s pledge to drive diversity and inclusion, a university spokesperson said, “Diversity is a defining feature of Birmingham’s past, present, and future. At UAB, we are committed to capitalizing on what makes Birmingham and the University trailblazers in moving inclusion forward.”

Last June, when Adobe announced it was “giving all Adobe employees [Juneteenth] off to focus on reflection and advocacy,” the multinational computer software company also launched Taking Action, an initiative to accelerate the representation, development and success of Black employees. “At Adobe, we have a responsibility to address structural inequality in our communities and in society,” said CEO Shantanu Narayen and CHRO Gloria Chen in a letter to all Adobe employees. “In order to be successful, we need to operate in a society where everyone is empowered.” Since then, Chen says it’s already had an impact, “We used our platform to amplify the stories of Black creators with Diverse Voices, Adobe Stock Advocates, and our film, ‘When I See Black. We advocated for greater U.S. government funding for access to education and have urged the U.S. Senate to take action on the George Floyd Justice in Policing Act.”