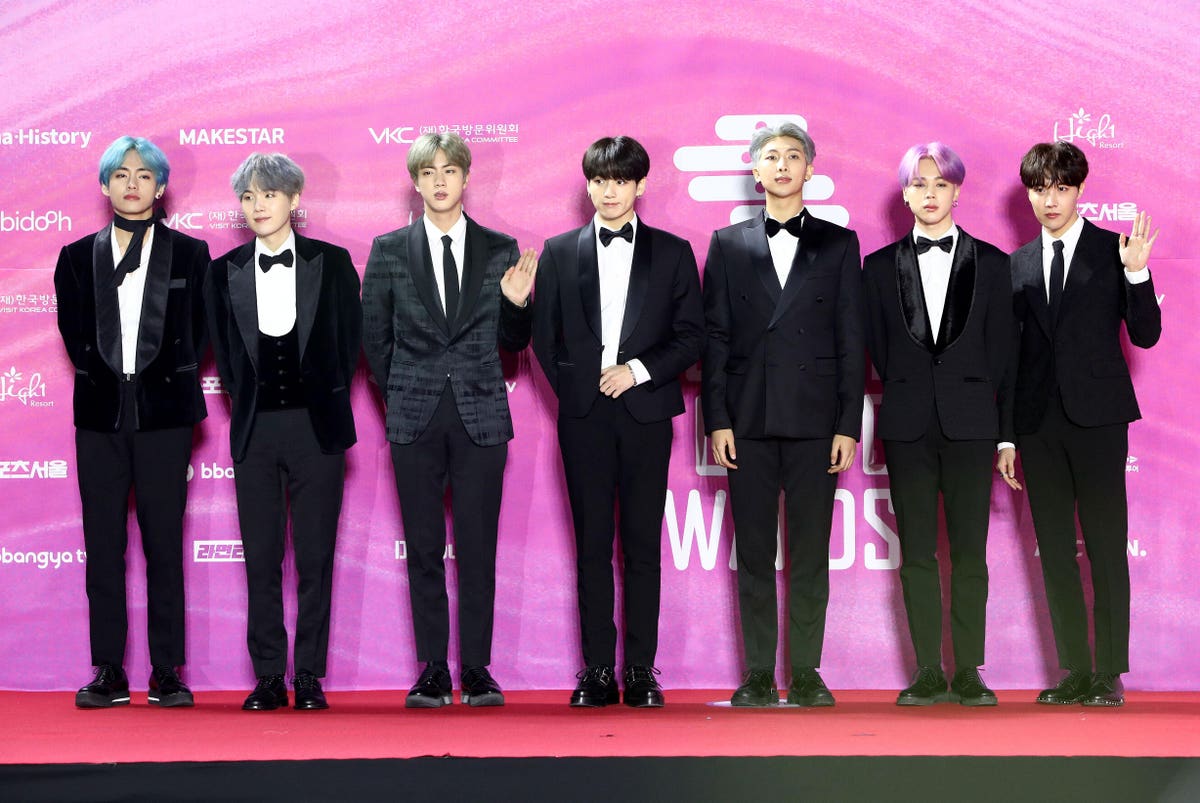 BTS rule the albums chart in their home country this week for a second consecutive frame, as their Butter single album holds at No. 1. The short project (it only features two songs and instrumental takes of both) quickly became the band’s fifteenth leader on the Gaon Albums ranking, and it is one of many successful titles from the group present on the tally this time around.

In fact, BTS’s entire discography gains significantly on the latest edition of the Gaon Albums chart, as fans rush to support the septet once again. The band dominates like no other act in South Korea can, as they claim a near-unbelievable 16 spots inside the top 40 on the weekly list of the bestselling albums in the country.

In addition to their latest No. 1, BTS fill another three spaces inside the top 10, giving them control over 40% of all the spots inside the highest tier on the tally. Back inside the loftiest arena once again are former champions Love Yourself: Answer (No. 8), Love Yourself: Tear (No. 9) and Map of the Soul: Persona (No. 10).

Three more BTS projects appear somewhere inside the top 20, with Map of the Soul: 7 coming in at No. 12, Love Yourself: Her landing at No. 13 and Wings settling in at No. 19, years after its initial release.

Almost every single one of BTS’s currently-charting albums rise at least double-digit spaces, with many improving by 20 or 30-something spots at once. The band’s The Most Beautiful Moment in Life, Pt. 1 jumps more than 50 rungs in a single leap, which is an enormous lift for any title on the 100-spot ranking.

Here is a look at where all of BTS’s projects rank on this week’s Gaon Albums chart.

No. 21 – The Most Beautiful Moment in Life: Young Forever