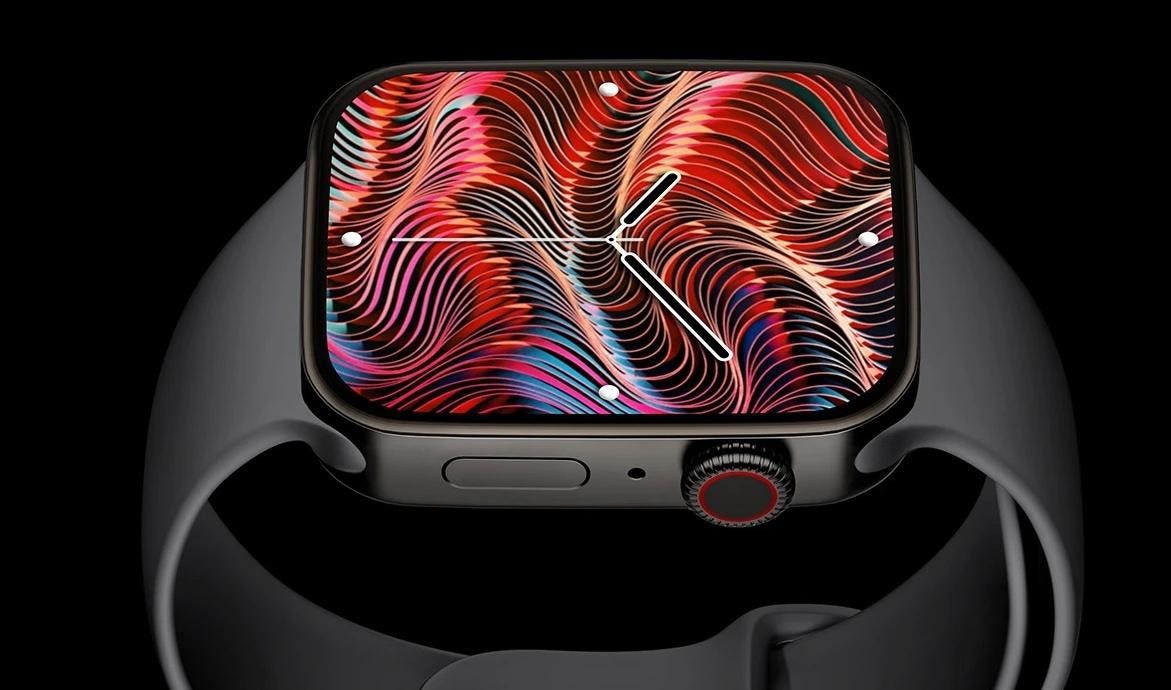 When Apple holds its special event next Tuesday, September 14, it’s expected there’ll be three items on the menu: iPhone 13 (here’s all you need to know about this), AirPods 3 (with cool upgrades) and the next Apple Watch.

Although the recent news about the Watch hasn’t been great, with rumors of production issues which could constrain supplies, it looks like there’ll be an all-new design and new Watch faces to match.

Now, Max Weinbach in his @Pineleaks Twitter account has revealed details of what he’s expecting. And it includes a new Apple Watch Series 7 rumor.

Although he’s more detailed in his analysis of the iPhone and AirPods 3, the news about the watch is good.

This is big news. Battery life has, for me, always been fine for Apple Watch. It never lasts less than a full day and the only time I’ve had any issue has been when I’ve forgotten to charge it and haven’t noticed. It then collapses on the second evening.

And in fact the daily recharge cycle fits me well.

However, it’s not ideal if you want to wear your Apple Watch at night to get the improved sleep tracking that is coming with watchOS 8.

In that case, the faster charging that came with Series 6 will still be welcome, but if you never had to recharge before you went to bed (you need minimum 30% battery to use sleep tracking), then that would be great.

And, of course, battery anxiety remains the 21st-century malady and more battery life can only be a bonus.

Will this be down to a bigger battery? Improved battery efficiency? Both?

Either way, it’s going to be good.

MORE FROM FORBESiPhone 13 Event: See How The Apple Invite Is Utterly Awesome In ARBy David Phelan