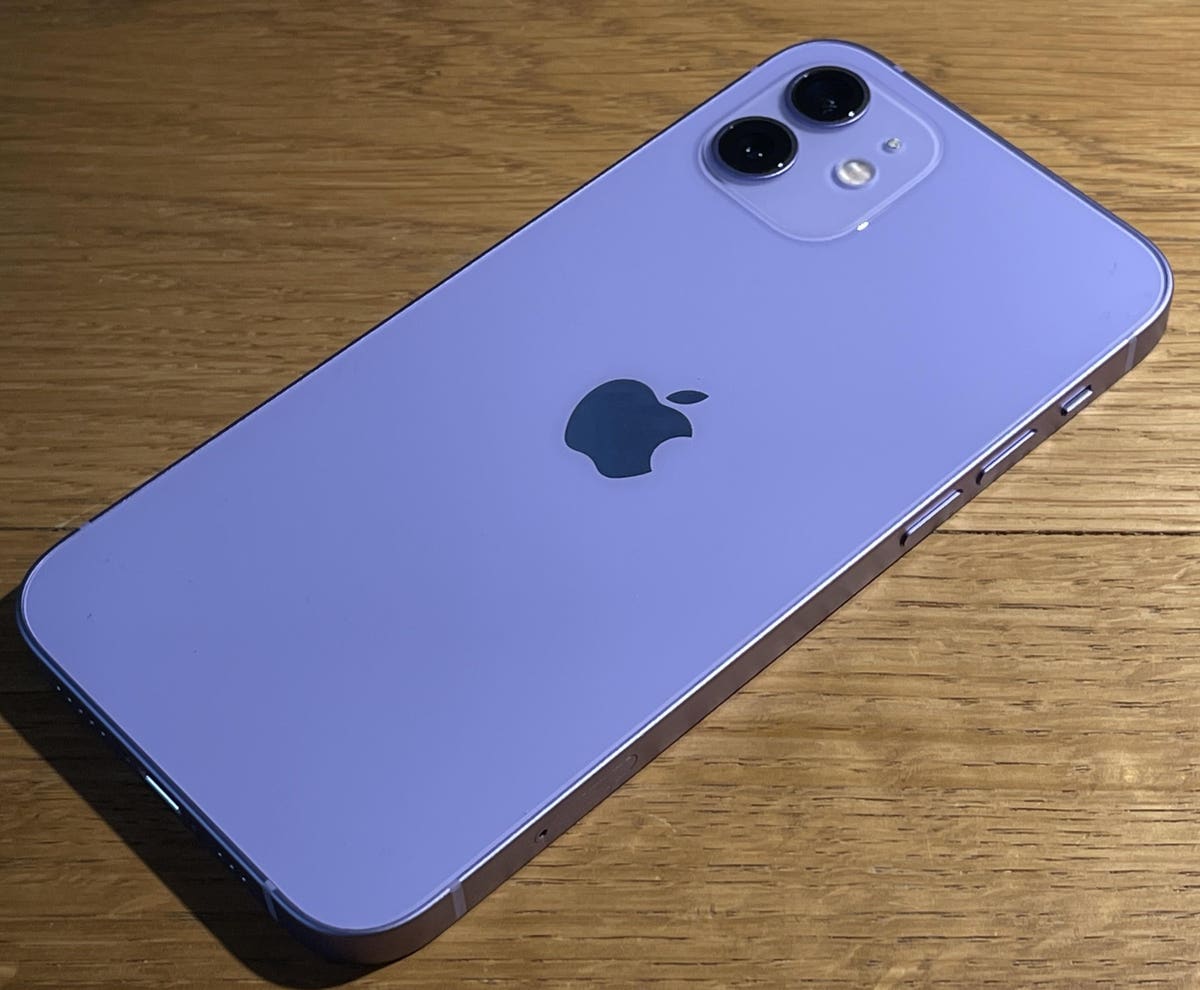 As we count down the hours to Tuesday’s Apple keynote, or check out the AR awesomeness of the invite, there are still revelations to be enjoyed. As spotted by 91 Mobiles, the colors of the next iPhones may have just been revealed.

A website in Ukraine, unnamed in the report, lists every upcoming iPhone and confirms, if true, the name, color and storage options for all of them. There’s no image of the iPhones themselves—Apple is absolutely not going to share those with anyone until after the keynote reveals them on Tuesday—but rather a teasing red cloth ready to be whipped off to show the hardware leaking beneath when the time is right.

So, what can we learn?

iPhone 13 and iPhone 13 mini will come in six colors

This is a lot. The iPhone 12 launched with five colors: black, white, PRODUCT(RED), green and blue. Then, in the Spring, purple was added.

So, to launch in six colors is unprecedented.

The new colors are said to be black, blue, purple, white and PRODUCT(RED), with last year’s green replaced by pink. It’s worth noting that Apple doesn’t replace colors, so even PRODUCT(RED) is likely to be slightly different from the iPhone 12. Black and white will be indistinguishable from previous ones, probably.

The Pro iPhones usually come in more demure, quiet colors than the regular version. Gold can be quite a gaudy option but check out the iPhone 12 Pro and you’ll see that while the stainless-steel band is bright, the gold on the phone’s back is pale and understated.

The other iPhone 12 Pro colors are silver, graphite and Pacific blue.

The 13 will come in four colors again, the website claims. Silver and gold remain the repertoire, while graphite will be replaced by black. That seems a rather humdrum name for the color, I must say, and I think it may have a punchier name than that. It’s previously been rumored that the black iPhone 12 Pro would be a much darker color than graphite, but we’ll see.

Finally, Pacific blue is out and bronze (again, probably not the actual name of the color) is in. Maybe it’ll be Californian Bronze, Sunset Bronze, or something evocative. Rumors had suggested something with a pinkier hue, so bronze may apply. Also, the keynote invite had a definite pinky-gray-black color spectrum and the invite often predicts the colors.

Bronze sounds pretty cool, and will doubtless be the go-to color for those who want to make clear they have the very latest hardware, thank you very much. Which would be me, by the way.