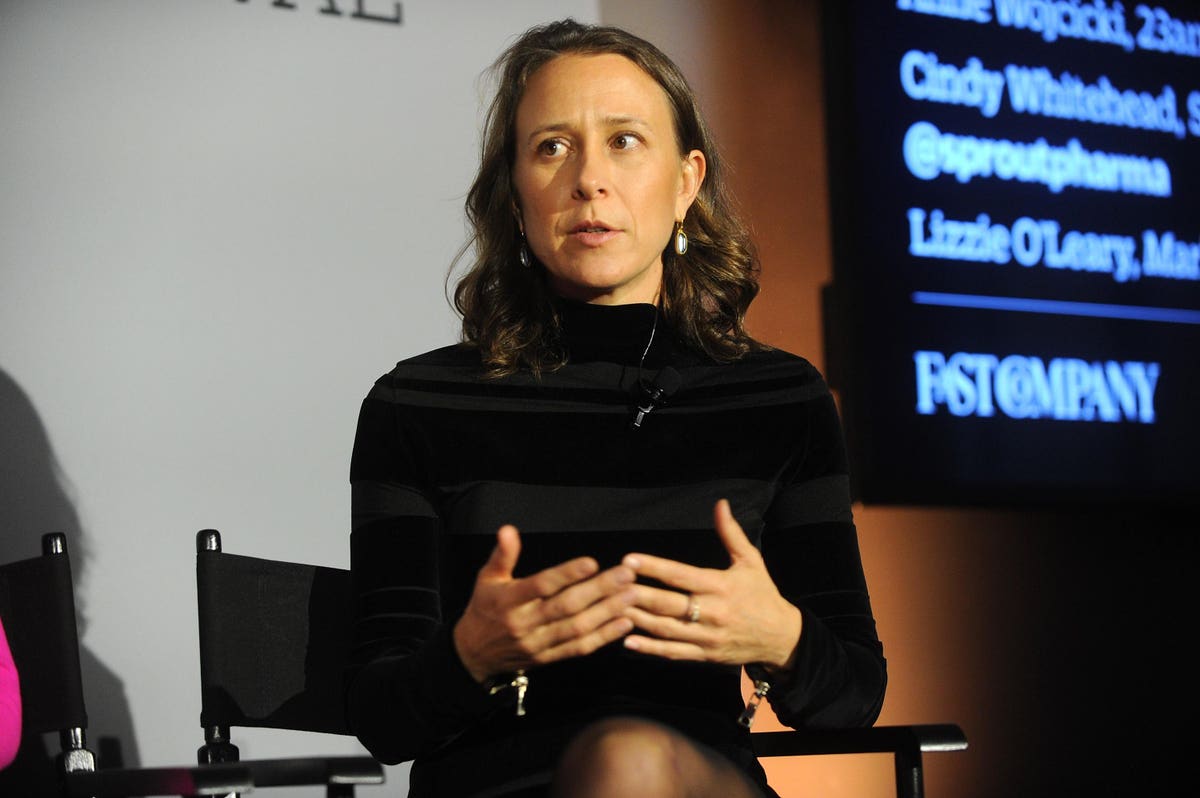 The SPAC boom has minted another billionaire. Genetic testing firm 23andMe went public today via a merger with special purpose acquisition company VG Acquisition Corp., which was founded by U.K. billionaire Sir Richard Branson. Anne Wojcicki, the cofounder and CEO of 23andMe, owns 99.4 million shares of the merged company; with shares trading on the Nasdaq under the ticker “ME” at $13.40 as of 3:00pm EDT Thursday, her stake is worth approximately $1.3 billion. (Her charitable foundation, the Anne Wojcicki Foundation, purchased 2.5 million shares of 23andMe; however Forbes doesn’t count shares in charitable foundations towards an individual’s net worth.)

Wojcicki, who cofounded the Silicon Valley-based 23andMe in 2006, was worth about $500 million last year, according to Forbes’ annual Self-Made Women’s list. She is the first woman to become a billionaire as a result of a SPAC merger, and only the second American woman to become a billionaire in 2021 as the result of an IPO or SPAC (the other is Bumble’s Whitney Wolfe Herd, who became the world’s youngest self-made woman billionaire in February).

In February, 23andMe announced that it would be merging with VG Acquisition Co. to go public instead of pursuing a traditional IPO. The number of companies going public via SPACs, also known as “blank-check companies,” boomed last year as a low-risk way for SPAC sponsors to make money. In 2021 there have already been 343 companies that have gone public via SPAC, raising $107 billion so far, according to SPAC Analytics. Other health-related companies taking advantage of SPAC deals this year include Clover Health, Hims, and Sharecare. Yet SPAC fervor seems to have cooled off in recent months.

Wojcicki has her work cut out. 23andMe built a business selling DNA test kits, for which customers mail in a plastic tube into which they have spit their saliva; in return they get information about their ancestry and their health risks. But the company’s revenues plummeted in recent years and it’s drowning in red ink. It posted a nearly $117 million loss on revenues of $155 million in the nine months from March 2020 to December 2020. Prior to that, revenue tumbled 30% in the year through March 2020, to $305 million, down from $441 million in the previous year, according to company documents. In January 2020, before the pandemic, 23andMe laid off 100 employees—14% of its staff.

Don’t expect profits anytime soon. “23andMe expects to continue to incur significant expenses and operating losses for the foreseeable future as 23andMe continues to expand therapeutic research and development efforts,” the company said in a filing with the SEC ahead of the SPAC merger.

The long-term success of 23andMe will very likely hinge on whether it can successfully transition from a genetic testing company to a drug development company. So far, it has inked deals with pharmaceutical giant GSK and Spanish company Almirall to create drugs developed from 23andMe users’ genetic data. The company has also said in the past that it plans to do in-house drug development.

“I don’t think it’s going to be seeing high revenues in the near future from its therapeutic development division,” says Kaia Colban, a biotech analyst at Pitchbook. “It’s definitely a long-term investment, so I think we might see some hesitancy in investing in it.”

That said, Colban points out that several genetic testing companies, including Color and Helix, raised new funding rounds this year, indicating that investors are still feeling optimistic about the sector.

Wojcicki will continue to serve as CEO of the new 23andMe, the same position she has held in the company for 15 years. In those same years she has also had three children, married (and divorced) Google cofounder Sergey Brin and weathered an order from the U.S. Food and Drug Administration to stop marketing its health tests until the agency verified that the company’s health claims were accurate (the company got the go-ahead from the FDA in 2015).

While some doctors continue to express skepticism about the reliability of certain health tests, that hasn’t stopped the company from selling more than 10 million of its genetic testing kits. 80% of people who take the genetic tests opt in to letting 23andMe use their health data for drug development, Colban says, essentially allowing the company to create a massive genetic database for free. It’s this database that may hold the key to new drugs—at least, these are Wojcicki’s hopes. Until then, she’s still among the richest women in the world.